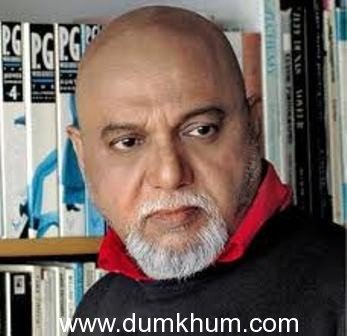 Non-Violence takes centre-stage as Mumbai nears the fourth anniversary of the tragic 26/11, celebrating World Compassion Day this 28thNovember, 2012,a day for global icons to take stage and share their ideologies, values and principles on how to make the Gandhian ideals of Ahimsa and Compassion relevant to our times.

World Compassion Day hosted in Mumbai by Pritish Nandy and the Humane Society International (the global partner of The Humane Society of the United States) will see the honorary presence of keynote speaker, His Holiness the 14thDalai Lama along with Bollywood actor Anil Kapoor, with the focus this year being on animal welfare.

Speaking about World Compassion Day, The Dalai Lama says,“Today, more than ever before, life must be characterized by a sense of Universal responsibility, not only nation to nation and human to human but also human to other forms of life.” 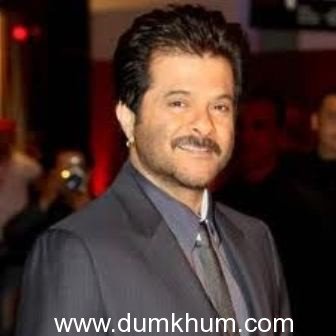 Anil Kapoor says, “Mahatma Gandhi said, ‘The greatness of a nation can be judged by the way its animals are treated.’ Compassion goes beyond shaking our heads and sighing,‘oh that’s too bad’. Compassion means, understanding the suffering of others, and wanting to do something about it. We must first want to change the circumstances of others and then we must try our best to change these circumstances.”

PNC Chairman Pritish Nandy says, “Eventually, WCD will be a global forum for inspiring and supporting change across social, political and environmental platforms to make the value of compassion actionable in our times. Unless we believe in ahimsa, we can’t make the world a better place for future generations.”

Andrew Rowan, President and CEO of HSI says, “Over the centuries, leading thinkers have noted that kindness to animals and concern for humans are different sides of the same coin. More recently, science has shown that people who abuse animals are also often found to be abusive towards their fellow humans. Humane Society International is excited and proud to be part of an initiative that celebrates the virtues of ahimsa and compassion for both animals and humans. The more you give, the more you have to give.”