Pritish Chakraborty on Planet Mars for his next ‘Mangal Ho’. Indian Cinema is soon going to witness an altogether new genre i.e. Sci-Fi Comedy. Yes you heard it right!!!!…… and this is going to be framed by the director Pritish Chakraborty who is gearing up for his next film ‘Mangal Ho’.

Sounds exciting! Right? This upcoming film is about the mission where Indian couple  are selected through a random and weird process for going on planet Mars and the task is to start a new civilization like ones on the earth which was started by ‘Adam and Eve’.

Pritish, mentions that after his last film “Chal Pichchur Banate Hain”, he wanted to do something in total commercial comedy, which led him to Sci-Fi comedy Genre. 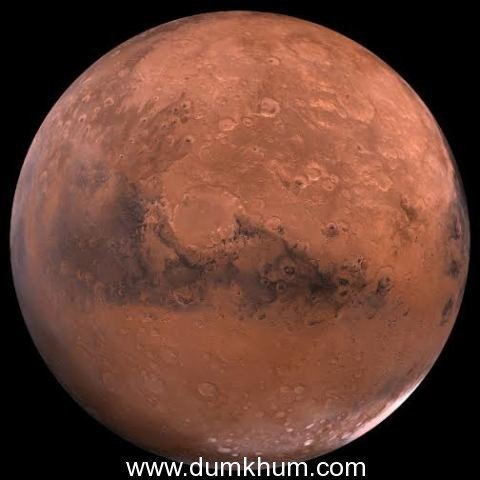 He says, “I always loved Sci-Fi during my beginning of the years in the Bollywood Industry, Star-Trek and Star Wars were always been my favorite and in India something like this has never been made before, so the concept of Mars stuck me, as since many years Mars is topic in human consciousness, as it’s the nearest planet to earth”.

Pritish wrote the script for six to seven months and finally it shaped up as ‘Mangal Ho’.

As Part of the detailed Research over couple of years, the director also got clues from ISRO (Indian Space Research Organization) and NASA (National Aeronautics and Space Administration).

Pritish also mentions about the surprise package with Film Music, VFX and last but not the least about his acting debut with this new Sci-Fi comedy Flick.

‘Mangal Ho’ is being produced by Ascent Films Private Limited (AFPL) and it state to release in Mid-2015.