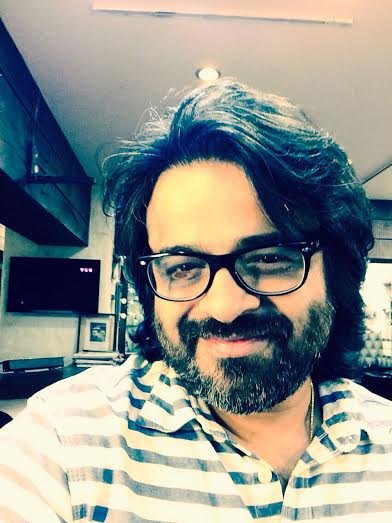 Pritam’s music in the upcoming film ‘Dilwale’ has been receiving overwhelming response. After the romantic number ‘Gerua’ and the upbeat track ‘Manma Emotion Jage Re’, the third song ‘Janam Janam’ which released today has already spread its charm.

The SRK-Kajol centric romantic number, which recreates the magic of the evergreen screen couple Raj Kapoor and Nargis, is set to melt hearts. The song has a wave of nostalgia and the essence of true love, making the audience believe that some love stories are here to stay.

The song was one of the most anticipated numbers and the Dilwales’ couldn’t stop Tweeting with #JanamJanam making it trend at no. 2 in India as well as in Pakistan.