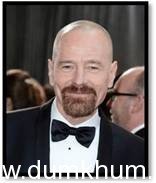 BRYAN CRANSTON AMONG THE NAMES 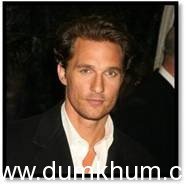 Adding on to the excitement to the upcoming 66th Primetime Emmy Awards, the first batch of award presenters was announced this week . To be hosted by Seth Meyers this year,  a bevy of the biggest names from TV, Music and Film are scheduled to appear onstage as presenters. 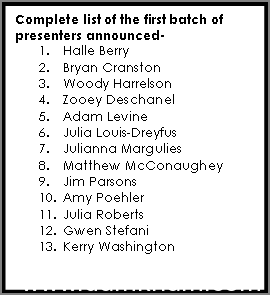 Televisions biggest night has attracted a marquee of names including Hollywood stars such as Halle Berry, Julia Roberts, and Woody Harrelson to present the awards . This year’s Emmy nominees, Bryan Cranston (Breaking Bad) Zooey Deschanel (New Girl),  Jim Parsons (The Big Bang Theory) among a host of others who will also be handing out the trophies. From the music world, there’s Gwen Stefani and Maroon 5 lead singer Adam Levine rounding out the awards presenting duties.