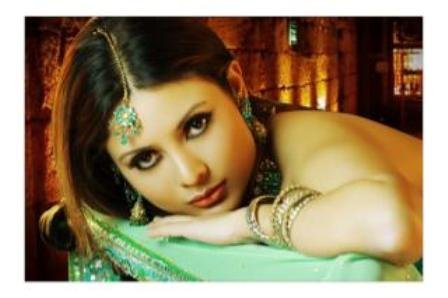 From the day she first stepped on the stage to perform her part in school, Preeya Subba, was always sure of what she wanted to do when she grew up- which was, “to do more of the same thing I did the first time on stage. I always wanted to be the best at my calling- acting. Pacing the stage, rattling of brilliant lines or facing the camera means the world to me. It’s my oxygen, she proclaims.” The actor who is making waves as, Mehar in the ZEE show Hitler Didi is all wound up for the big time. 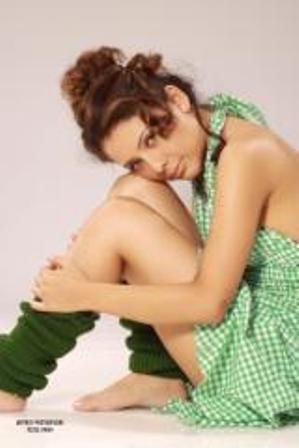 Preeya, who is an accomplished, Bollywood Dancer, is looking to showcase her versatile talent. “I am all out for strong interesting roles. They are tonic for someone who wants to grow as an actor” She points that Kajol’s vamp avatar in Gupt” or “Chul buli role in DDLJ” struck an instant chord with her. “I would love to do something on the lines” she reveals.

While Madhubala is an all-time favorite she also admires Kajol for her histrionics. Working with the Dabaang Khan, is a top on her wish list. “I would love to share screen-space with Salman. Who wouldn’t? She enquires playfully. Mohit Raina, as Shiva, on the tube has caught her fancy too.” I think he’s special. Everybody loves him, don’t they”, she quips. 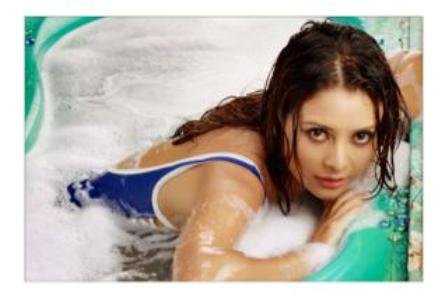 Having done her bit as an item girl in two Bhojpuri films Preeya flaunts the rustic tang film-makers seek for their projects.” Bhojpuri is the flavour of the season. I love doing my bit there”. The latest one yet to release this Diwali :Pyar ke Rang hazaar” Bhojpuri films to flaut more of her talent. The lass has also appeared in the popular Zee show “Fear Files” & featured in crooner Anamika’s video “Meethe Meethe Bol” amongst others. “I love being in Music Videos they are one of the quick ways to get noticed in the crowd” she opines.

Talking of getting noticed in the crowd- Preeya Subba, sure has done that & looking out for more.