Barefoot to Goa, directed by debutant director Praveen Morchhale is a film that is mainly produced by a very less known phenomenon in Bollywood as “crowd funding”. A movie produced by crowd itself is slated to release for the crowd on the 10th of April 2015.

“Barefoot To Goa” is a story of two children who leave home to get back their ill and estrange grandmother who lives alone in another town. 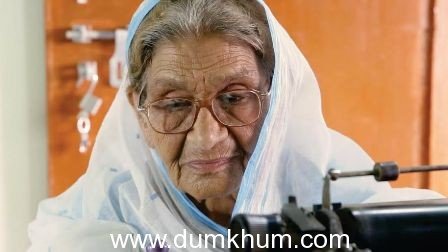 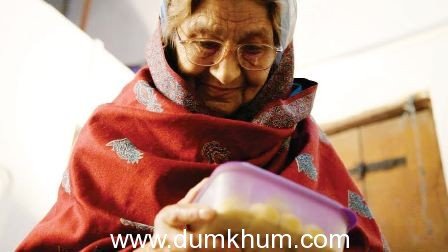