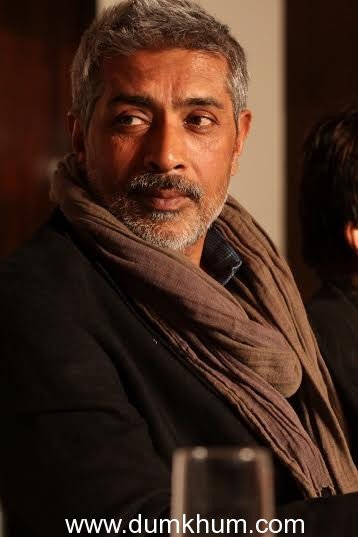 Renowned filmmaker Prakash Jha will be among headliners at the 3rd Washington, DC, South Asian Film Festival, which will be held in Gaithersburg, MD, just outside of the US capital.

The festival will start on September 11 with a red carpet gala reception, followed by the opening ceremony, which be attended by acclaimed artists from India.

The veteran director-actor-writer’s two critically acclaimed works, the1985 film Damul and 1989 movie Parinati, will be among the main attractions this year.

Damul, set in the Bihar of mid-1980s, depicts bonded labor, exodus of laborers and caste politics. It won the National Film Award for Best Feature Film.

Prakash Jha “It’s always an honour to have one’s films playing at a festival.This one is particularly special because two of my older films – Damul and Parinati are being screened.I’m looking forward to the screening and the interactive sessions.