Prabhas’s Pan-India star fans are rewatching his romantic movies and can’t wait for his return to the genre with Radheshyam! 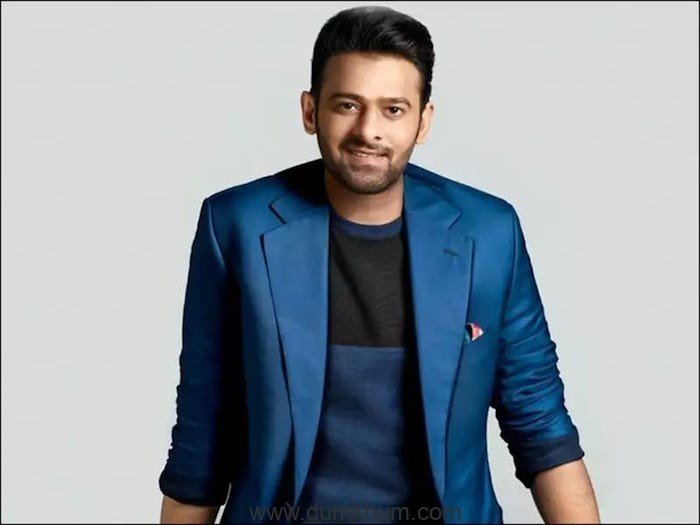 Superstar Prabhas’ fans are all praises for the actor after rewatching his classic romantic movies*
Prabhas, over the years has done a lot of varied roles across various genres. For the last decade, he has been at the centre of action genre with stellar Baahubali series but fans still can’t get over his romantic avatar which he last played more than a decade ago.
His fans have now been treating themselves with his romantic flicks again, rewatching him in that loverboy avatar again. The fans have been watching the films like ‘Darling’, ‘Mirchi’ and ‘Varsham’. It’s safe to say people are absolutely awestruck and in frenzy over his portrayal of a romantic character.
His fans must surely be fans of his roles in the romantic space as they can’t get enough of him ahead of the release of his romantic film, Radheshyam. The movie marks Prabhas’ return to the genre after a decade and his fans surely can’t wait for the movie’s release. Radheshyam features the pair of Prabhas and Pooja Hegde. The movie is set in the 70s in Europe and marks Prabhas’s return to romantic genre in the romantic lover boy avatar as Vikramaditya.
Radheshyam movie releases on 30th July. Apart from this, Prabhas has multiple projects in his pocket which include AdiPurush, Radheshyam, Salaar and Deepika Padukone starrer untitled— all announced films are Pan – India projects.