Prabhas in demand on social media. 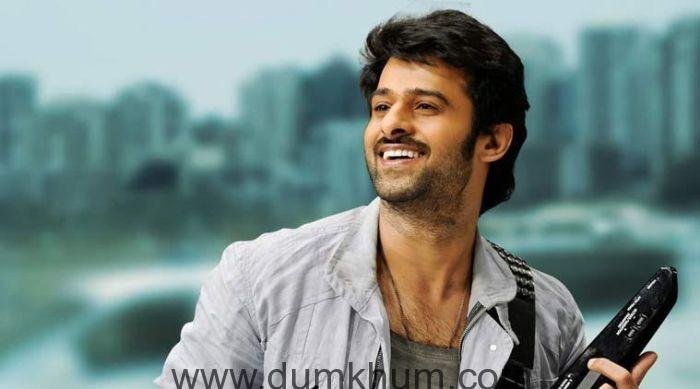 2015’s sensation, Prabhas who touched hearts with his spellbinding performance in Baahubali – The Beginning has a huge audience base digitally . The actor who debuted in Bollywood with Baahubali has turned into a national star. Prabhas who is on Social media but is less active has his fans eagerly waiting for his updates.
Any content uploaded on Prabhas’s social media page witnesses a huge number of hits, with fans flooding the comment section. The actor who makes selected public appearances, has his fans longing to stay connected and gain regular insights about his life. The actor has nearly 5 million followers on social media, with the number growing by the day. With Bahubali being such a tremendous hit, fans are now keenly awaiting the release of its sequel.