Salman gave audience goosebumps with his performance. He performed for his hits Allah duhai hai were few of his hits. along with Sonakshi Sinha, 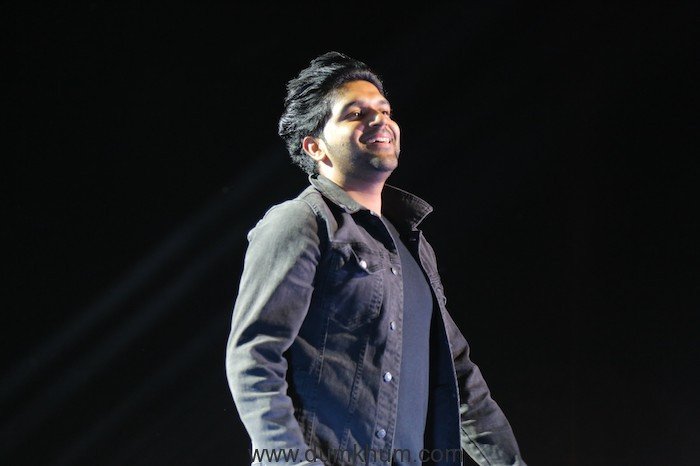