The film will be released by Viacom18 Motion Pictures in India. 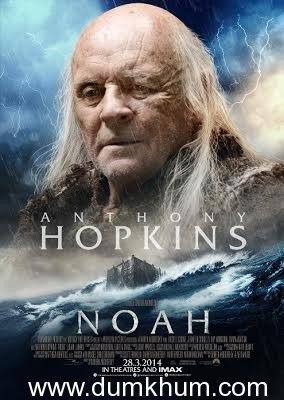