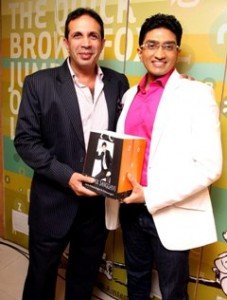 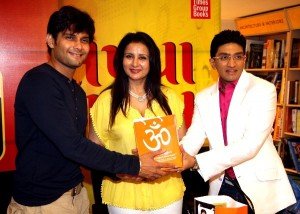 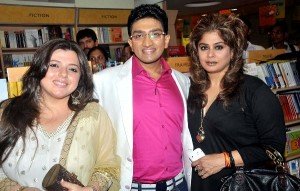 Bhavikk and his fiancée Dr. Rinku Aher played great hosts, receiving guests at the event emceed by Umesh Pherwani. Although the date of the book launch was Friday the 13th which is considered unlucky by popular belief, Bhavikk broke the myth with his event emerging a grand success. 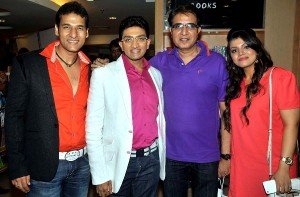 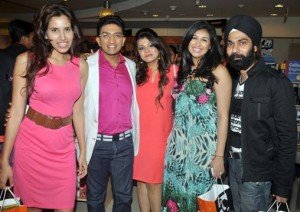 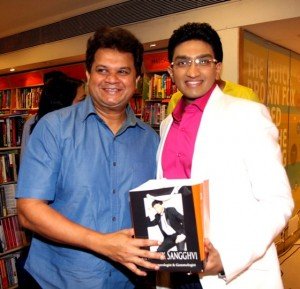 Most of them spoke highly of the preciseness of Bhavikk’s predictions and praised the young gun’s down-to-earth nature. 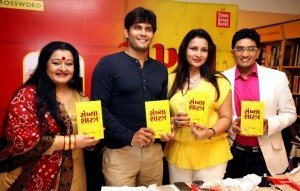 The new book written in Gujarati, describes the science of numbers and their importance in our lives. It goes on to explain how their correct use can make a difference to our personalities and fortunes.

For the record, Sankhya Shastra supersedes Bhavikk’s first book Numerology Rocks, which was released a few months ago by Mithun Chakraborty. The astro-numerologist is now hoping that this one too rocks the market as much as the first.