Pooja Chopra met with an accident 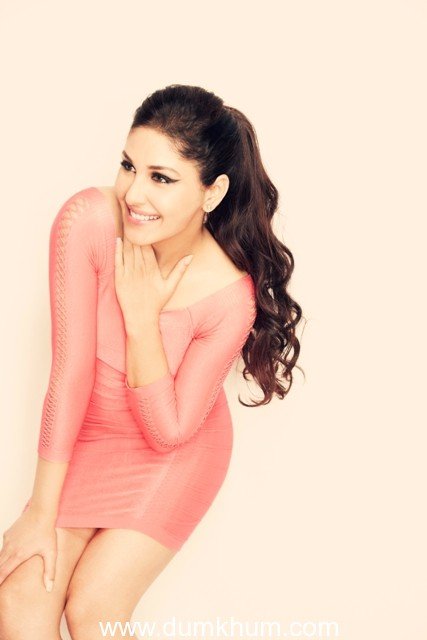 While the rest of film industry was celebrating New Year the Cammando actress Pooja Chopra injured her foot and spent the last of 2013 on a hospital bed. On Monday afternoon when Pooja was sipping tea by the window of her apartment in Lokhandwala, the glass from the window-pane collapsed on the floor. One of the pieces pierced her left leg and the actress started bleeding profusely.

Immediately her domestic help, rushed her to a nearby hospital where she underwent an emergency surgery, which lasted for over three and a half hours. Had it not been for the domestic help, the situation could have been worse.

When contacted, Dr. Charudutta Chakraborty, who operated on Pooja said, “She had lost some blood when she was brought in. We had to put around 50 stitches to tie her arteries, nerves and tendon, which were severely damaged.” He added, “To walk comfortably, and do the stunts that she does in her films, she will at least need a minimum of four months.”