Phullu has been a personal journey – Jyotii Sethi 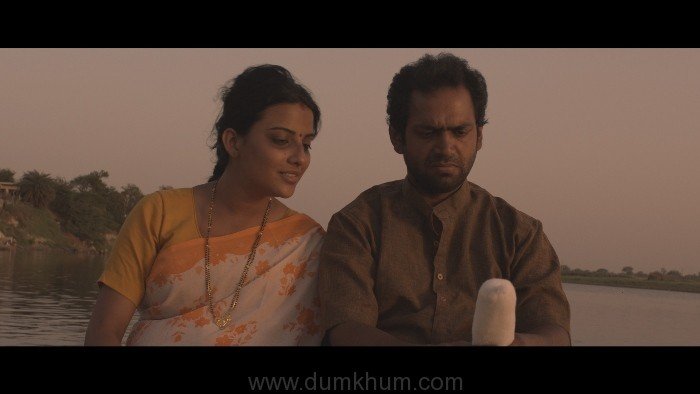 Telugu actress, Jyotii Sethi who debuts in Bollywood with Phullu says this film hits a personal note, making it imperative for her to be a part of it.

“As a Telugu actress, getting Bollywood offers is not something out of the ordinary. I have been receiving offers but it was nothing that was exciting me. Till PHULLU, there was no story that I felt I could add to it, by being a part of it,” shared Jyotii who plays Sharib Hashmi’s wife in the film.

“When the story was put forth to me, it completely hit a personal note, because I myself was made to use cloth when I first started getting my periods. It was uncomfortable and awkward, but I didn’t know better. When I got to know about pads, even though I was very young I thought I should speak to my parents about it. I told my mother and father, that I don’t want to use cloth and I want to use sanitary pads, and that was that. But not many can really speak to their parents and more so, many are unaware of it. What I liked was how Abhishek Saxena has dealt with this subject, with a nice blend of sensitivity and humour, which makes you live with the story longer,” stated Jyoti.

PHULLU is directed by Abhishek Saxena, starring Sharib Ali Hashmi, Jyotii Sethi and Nutan Surya. The film is produced by Pusha Chaudhary, Dr. Anmol Kapoor, Kshitij Chaudhary and Raman Kapoor in association with AmbiAbhi Production. Story, screenplay and dialogue is by Shaheen Iqbal. The film is slated to release on the 16th of June, 2017.