Philadelphia in the month of June 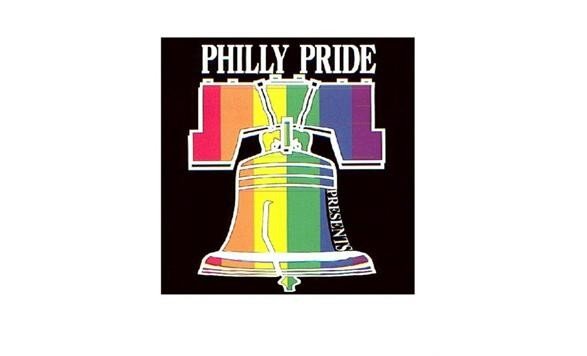 On the second weekend in June, Philadelphia hosts one of the largest and oldest African American street festivals: Odunde. First held in 1975, Odunde attracts more than 500,000 people each year to commemorate the New Year as celebrated by the Yoruba peoples of Nigeria and West Africa. In fact, the word Odunde is translated as “Happy New Year.” The Odunde Festival is a one-day festival and mostly a street market catered to African-American interests and the African Diaspora. The annual Odunde Street Festival brings a taste of Africa to South Street and one of Philly’s oldest, historically African-American neighborhoods. As June is recognized as Gay Pride month throughout the world, June 8, 2014 will mark the annual LGBT PrideDay Parade and Festival in Philadelphia. PrideDay, hosted by Philly Pride Presents, is held each year to continue the advancement of LGBT rights through the visibility and awareness created by parades and festivals. Events are held in various Philadelphia locations and the festival kicks off at Penn’s Landing at noon. Pride Day draws Philadelphia residents and visitors alike, with attendance reaching 25,000 people. Pride Day, the LGBT Pride Parade and Festival, begins in the heart of the Gayborhood at 13th and Locust (11:30 — 1/2 hour earlier this year) proceeds through Center City and Philadelphia’s historic district.  The judging stand is at Independence Mall, 6th and Market Street.  The parade terminates at the Festival location at the Great Plaza of Penn’s Landing, the best pride festival location in the country.  Although the parade turns down Front Street and crosses I-95 via Chestnut Street, there are several ways into Penn’s Landing via the Market Street and Walnut Street overpasses.