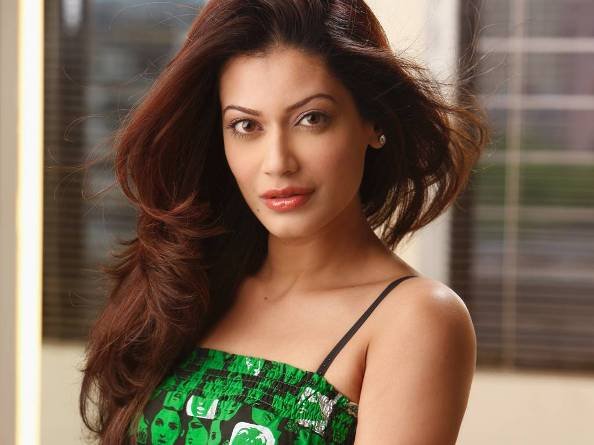 Speaking about the newly signed talents, Joji George, CEO, Percept Sports & Entertainment said, “We are extremely pleased to have these names associated with us. We at Percept Talent will help provide assistance to our talents in flourishing in their respective career graphs. We welcome them on board and hope for a long fruitful association.”

Pooja Batra: At a young age, she started modeling as a part-time job. She was best known for her Liril soap commercial. She was the first Indian face to launch and be a spokesperson for Head and Shoulders in India. As a model she has participated in over 250 events and ad campaigns. She shot to fame when she was crowned Miss India Asia-Pacific in 1993. She has played the lead role in over 20 films. The first film she signed was Virasat in 1997. She worked in over 22 films including Haseena Maan Jayegi, Dil Ne Phir Yaad Kiya and Kahin Pyaar Na Ho Jaaye. After shifting her base to Los Angeles for over 5 years now, Pooja plans to re-initiate her presence in Indian entertainment market. After a series of discussions; Pooja has signed exclusively with Percept Talent to manage her endorsement, television content creation, appearances and performances in India.

Sangram Singh : A Professional Wrestler from India and a Gold Medallist in the Commonwealth Wrestling Championship held in South Africa; Sangram Singh came to spotlight after his stint at latest reality show Survivor India. Sangram is a true showcase of what determination can enable one to do; as he was wheel-chair ridden for around a decade post which his grit and determination took him to this stage where he is among the world’s most well known professional wrestlers. After evaluating multiple talent management organizations, he chose to sign exclusively with Percept talent as he was convinced that PTM could add significant value in his overall career growth. Joshna Chinappa: Joshna is one of the leading squash players of India and was the first Indian player to have won the British Squash Championship in 2003. Joshna is the face of leading brands like Nike, Gold Gym, the 3c company etc and is a perfect mix of athletic composure and earthy model like looks.  Joshna’s international ranking has always been high and is expected to reach below 20 in a 2-3 year horizon – a feat never achieved by any Indian. Her association with Percept Talent was established when Percept Talent signed the 3c deal with her earlier this year. After evaluating the planning and the professional handling of her work, she was visibly happy to associate herself with percept as an exclusive talent.

Payal Rohatgi: Actress Payal Rohatgi who has recently featured in the latest high TRP garnering reality show, Survivor India; signed exclusively with Percept talent. She had shown interest in Percept Talent due to her prior association with the company.

Percept Talent’s immense knowledge, understanding and in-depth perceptive will certainly assist these talents in representing the brand values to a wide set of audiences.