The government might have increased the age limit for alcohol consumption but they cannot stop the youth of the time from singing the new alcohol anthem. 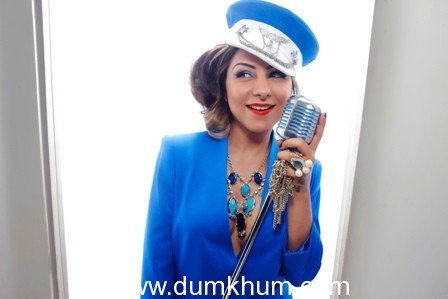 Singer-Rapper-Actor Hard Kaur who is coming up with her second album P.L.A.Y, almost 5 years after her first became a rage amongst the youth, says that her song “Peeney do” from this album is likely to become an alcohol anthem of 2012.

If I get outa control

It’s not me its alcohol

The song has usage of Bombay slang and will make the listeners laugh, she claims. The song ‘Glassy’ from her first album was a hit amongst the generation next and so it is very likely that with peppy music and drowning lyrics “Peeney do” too will be The Alcohol anthem.

All the songs are penned and composed by Hard Kaur and the album is released by Sony Music.