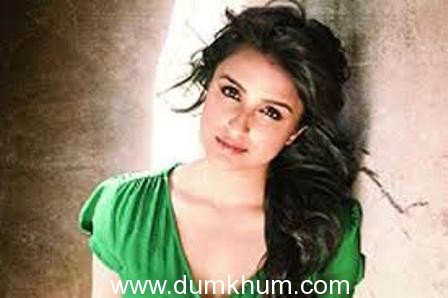 A source present at the event said, “One of the performers on the show, the handicapped participant Vinod by the end of his performance, had Parineeti in tears, completely overwhelmed by his talent and dedication.” Parineeti, who was all praises for the contestant, was touched by his courage and determination and considers him a huge inspiration.