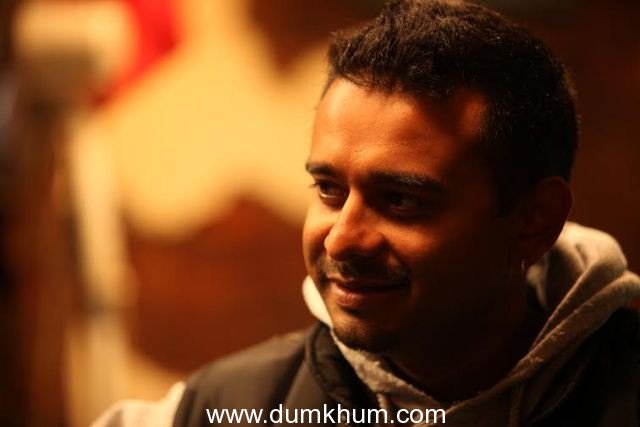 The horror flick 3 AM is gearing up for its release. They film had its music launch last week for which they had booked the band ‘Raeth.’ The production team had arranged for the band to fly to Mumbai by business class and stay at a five star hotel. However, they did not land as planned. Even after several attempts by the production to get in touch with them, they were not traceable.

The director of the film, Vishal Mahadkar was furious that the band just disappeared and didn’t turn up for the music launch where they were supposed to perform two songs. However, 24 hours after the event, Vishal received a call from the band that couldn’t make it as they had over stayed in India even after their visa had expired, and the government was now deporting them back to Pakistan.

The production team had plans of taking them all over India to perform at various colleges and events in order to promote the film. But now, all the money invested in planning, blocking concerts, airfare and hotels all over India  will be wasted as one doesn’t know when they will be able to return to India.

Vishal Mahadkar says, “Wajhi from Raeth Band couldn’t make it yesterday for the music launch in Mumbai because they were sent back to Pakistan as their visa had expired.”​