P.K. 2nd poster to be launched on 20th August 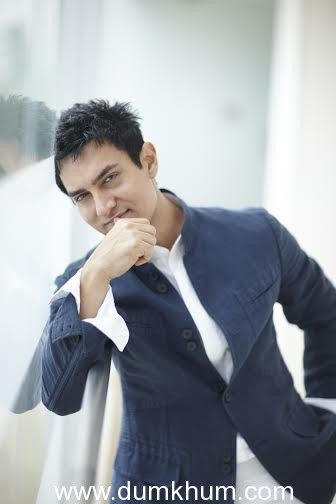 Aamir Khan shifts the launch of the second poster of his upcoming film, PK by two days to avoid any clash. The makers of PK had earlier decided to unveil the second look of the film on 15th August.

Incidentally, the first look of Shahrukh Khan’s Happy New Year is slated to be out around the same time. However, the star Khan, Aamir has asked the film’s team to move it to 20th August i.e. five days later than the date decided earlier.

The actor doesn’t want any collision of sorts and he feels that since their first look launch date was pre decided, it would be only right and fair to move the date of his own event.

The first poster of PK created a lot of intrigue and chatter among the people which has only built immense anticipation around the second poster.

Also this is the first time ever that a poster is being launched like this. Usually it is the trailer that gets launched.