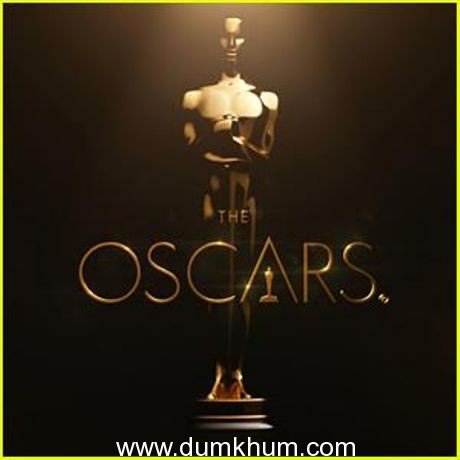 Sylvester Stallone considered boycotting the February 28 Oscar ceremony due to the lack of diversity in this year’s nominations. The 69-year-old star, who is nominated in best supporting actor category for “Creed” said he consulted his director Ryan Coogler on whether or not to attend the star studded event as he believed that the man behind his performance was no one other than the director. But Ryan insisted that he goes and stands up for the film. Coogler and “Creed” star Michael B. Jordan were considered one the biggest snubs by the Academy voters this year. But the Rambo actor that things will change for better in future 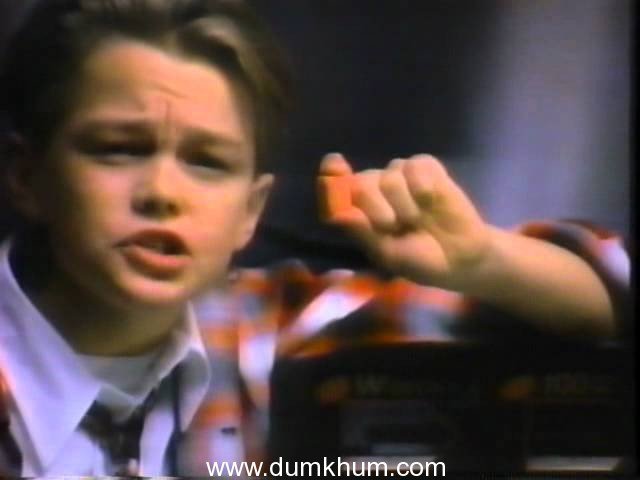 Before Leo was famous

Leonardo Dicaprio rose to fame with his spectacular performance in a plethora of remarkable films including Titanic, Catch me if you Can and most recently for The Revenant for which he has nabbed a Best Actor Oscar Nomination. However, as a young child actor, Leo featured in an 80’s commercial for BubbleGum.

Famous Actors who have not had their Oscar moments yet

Distinctive Assets is the company in charge of assembling the luxurious goodie bags for nominees. Reports suggest that the bag includes gifts worth $232,000 comprising a 10-day, first class trip to Israel for $78,000, $64,000 worth of Audi A4 rentals, a 15-day walking tour of Japan for two valued at $76,000 and even a roll of Joseph’s Toiletries luxury toilet paper, valued at $389 each.