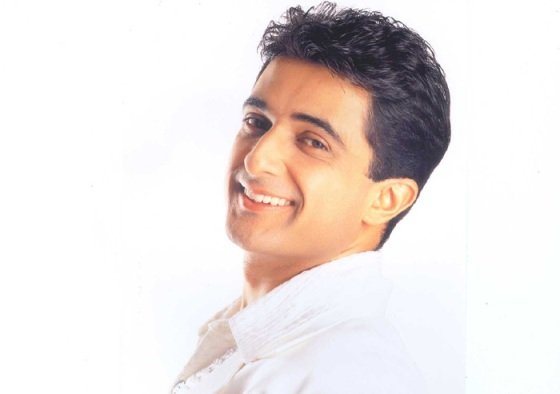 After beingbestowed with the David Flint Honorary Award For Promoting HumanRights, Awarded the Best in Asian Cinema (NETPAC) at the InternationalFilm Festival of Kerala ‘2010 Sanjay Suri and Onir’s I AM wenton to win the Audience Choice Award, Best Film, River To River Film Festival,Florence ‘2010 and was the opening film at the IVIEW Engendered FilmFestival in NEW YORK Sept 2010 and the London Asian Film Festival.

Adding another feather to theircap ,Sanjay Suri and Onir’s I AM also bagged the National Award for Best Hindi Film –Onthe announcement said director Onir ““I am overwhelmed. This is the mostprecious award that I could ever receive. A film that was refused by everystudio receiving this honor . I feel proud of all the 400 people my cast n crewwho made this film happen. A moment that I will cherish all my life. I can sayI AM and I believe….”

The first ofits kind crowd sourced mainstream Hindi film co produced by over 400 peoplefrom 35 cities across the world ,Sanjay Suri and Onir’s I AM isa tale of 4 stories woven together that takes audiences through issues anddilemmas that bruise the modern Indian society. Adds Sanjay Suri “Feelsabsolutely wonderful and so very rewarding. Totally overwhelmed at this moment.Its the most precious Award and means the world to us…. Its for all those whobelieved in us and made I AM a possibility. Wld like to deeply thank the jury.IndependentCinema – Jai ho !!! …”