One more teaser of Raman Raghav 2.0 is out! 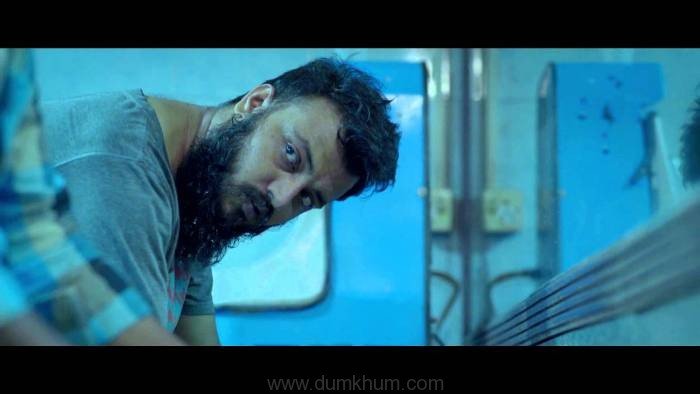 Yet another teaser of Anurag Kashyap’s Raman Raghav is out, and it gets more serial! The makers of Raman Raghav 2.0 starring Nawazuddin Siddiqui and Vickey Kaushal in lead roles have set the chills extremely high with releasing a yet another teaser for the audiences! A serial killer, whom one might run into at any point of time makes Mumbai a difficult place to live.

The teaser released showcases a person using a public toilet when he sees a person next to him washing a wrench smeared with blood. After all the panting and shock that we see on his face, he is also not let gone by the killer who brutally murders him as well.

The film is India’s official entry to Cannes this year. Earlier content released by the makers have surely set the anticipation level up high and it has left a lasting impression on the viewers.
Raman Raghav 2.0 is a psychological-thriller. Reliance Entertainment persents, a Phontom production Raman Raghav 2.0 all set to hit theaters on 24th June along with its premier at Cannes Festival between  May 11 to May 22, 2016.
Watch the teaser here:– http://