OMG!! This is how Farhan Akhtar mesmerized a female fan!! 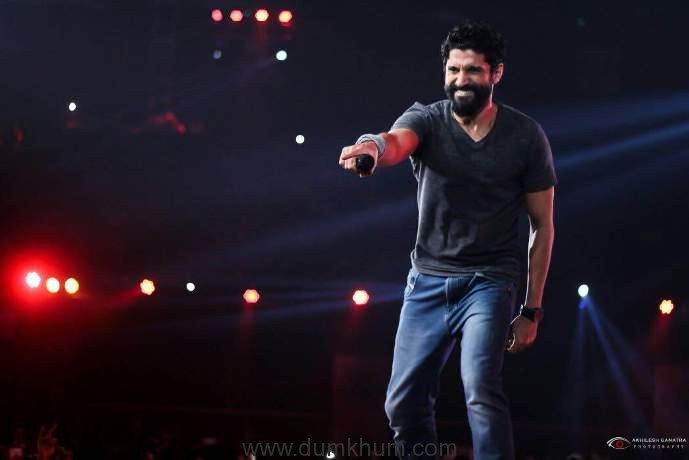 It’s a well known fact that Farhan Akhtar is a mind blowing poet and whenever he has time he writes poetries.

The talented actor also sings and performs live at various concerts & events. During one such live concert Farhan was requested to recite his popular poems by his fans. Farhan was overwhelmed and readily obliged to bequeath his fans with poetries, but Farhan did this in a unique way. 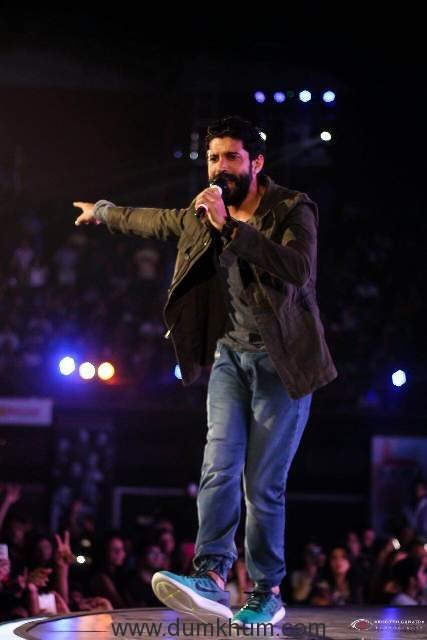 One of the lucky girls was asked from the audience to come up on stage by Farhan. What Farhan did next was amazing! Farhan took the hand of the girl and recited the poem kneeling in front of her, starring in her eyes, which was indeed a very cute gesture made by him.The girl was mesmerized by Farhan’s sweet gesture and there was no limit to her exultation.

Farhan Akhtar made his acting debut in Rock On and will soon be seen in its sequel Rock On!!2. The actor will yet again be treating his fans by presenting songs that he has sung in the film.

Farhan just made the day of his fans who couldn’t stop smiling and blushing!!