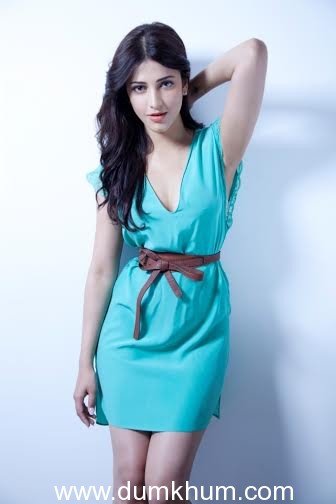 “In light of the case filed by Picture House Media Ltd against Shruti Haasan, the case was dismissed this afternoon at 3pm at the Hyderabad District Court and the producers withdrew the case themselves. Shruti is very thankful for the intervention of SIAA on the matter as the lawyer sided with her cause due to harassment meted out to her. Thanks to the support of the industry bodies, she has also decided to withdraw the defamation claim against the producers for misrepresentation and revealing misleading facts to the media”