Nushrratt Bharuccha’s recent outing as a pregnant woman in her first solo lead film, ‘Chhorii’, has been receiving massive applause and praises from the audiences and the critics alike. The performance of the actress is being touted as her career best till date.
Nushraatt chose to venture into a new genre and her bold career choice paid off as Chhori truly proves her prowess as a performer. Opening up about the overwhelming response to the film, Nushrratt says, “Chhorii is indeed one of the most important films of my career, and the kind of love the film is receiving is super encouraging. I’m really glad that with Chhorii, I could put out a responsible message that is the need of the hour. It’s not just any another horror film, it’s a film with a perspective — one that brings to light a social evil, provoking thoughts that inspire us all to take responsibility in a manner that we move towards bringing about a change.” 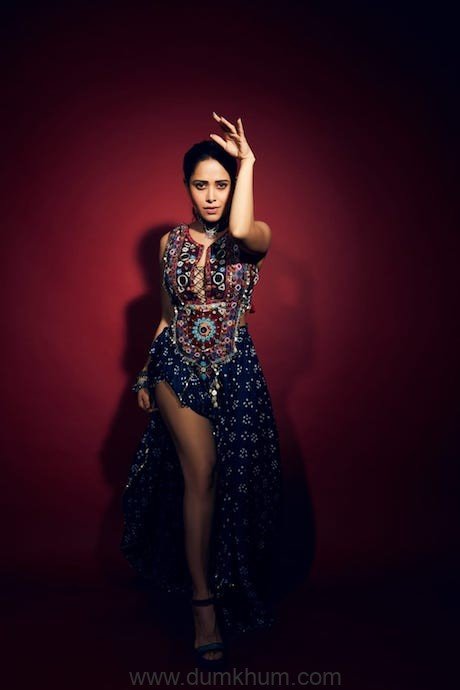 Opening about her Chhorii being her first solo lead film, Nushrratt says, “It was equally daunting and enriching experience to single-handedly headline such a film. It will always remain one of the most difficult films I’ve done so far.”
Nushraatt shines bright in every frame, giving audiences thrills and chills as you can’t help but empathise with her fear and helplessness as she finds herself pitted against evil.