If sources from within the Congress are to believed the party is going for a complete image makeover. While the party has got aggressive online to cater to a new and younger India-  those in the know about things say that an AICC reshuffle is soon on the cards as also a CWC. The Rahul Gandhi team is keen to get their people in positions of authority. Also on the cards is a reshuffle in the spokespersons for the Congress. Under the chairmanship of Digvijaya Singh a media committee has been formed that is looking at media and publicity strategies for the upcoming general elections. Two new “Non Congress” voices are said to be considered for the post of  spokesperson of the grand old party. Tehseen Poonawalla 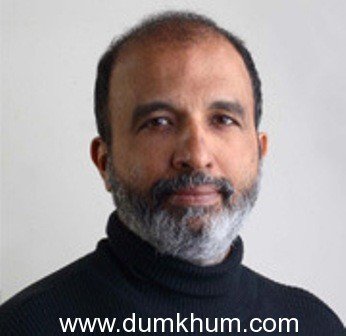 and Sanjay Jha. Both Tehseen and Sanjay are seen on prime time news taking the Congress line. While Poonawalla is in his late 20’s and a Muslim face who connect with the youth Sanjay’s experience in running the portal Hamara Congress as well as his business connection may  make him attractive to the business community. The think tank in the Congress feels that the party has in recent times not been able to reflect the sentiments of the young and business class who seem to be disillusioned with the party. Both Poonawalla and Jha are currently consulting the Congress on how to position itself online.