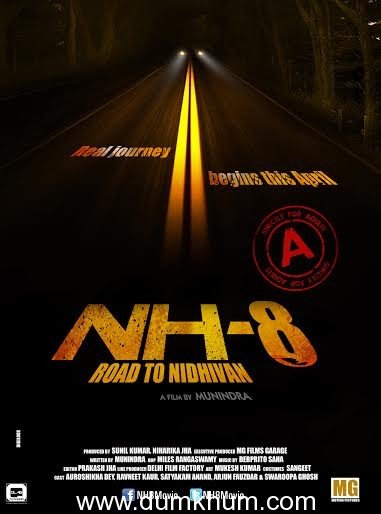 Munindra Gupta’s debut NH-8 Road to Nidhivan has started creating a buzz alongside Anushka Sharma’s NH10. Apart from the genre of the film Munindra Gupta tells us how different is his para psychic thriller from the crime thriller. The debutant says, “NH-8 is the first attempt to introduce a para-psychic thriller in Bollywood. As far as I can see from the trailer of NH10, it’s a simple story of couple that encounters a gang on their road trip whereas NH-8 is inspired by true stories. It is set against the backdrop of a road trip of four friends from Mumbai to Nidhivan, a place close to Mathura (UP). Yes we have received a lot of comments comparing our movie to NH10. A few have thought it to be a prequel, but there is no similarity at all. Rest I leave to the audience to decide how different NH-8 will be from NH10.”