NGEPL shoots ‘Phantom’ & ‘Heropanti’ in the Paradise on Earth – Kashmir Nadiadwala Grandsons Entertainment Pvt Ltd (NGEPL) will be shooting their much awaited action movies, ‘Heropanti’ and ‘Phantom’ in Kashmir, back-to back, in January 2014. It will be the first time for any production house to have two consecutive shoots in the heavenly state.

Armed with an impressive lineup of upcoming movies, NGEPL is gearing up to shoot two of
their much talked-about films, in the valley of dreams. ‘Phantom’, which stars Saif Ali Khan and
Katrina Kaif, and ‘Heropanti’, which marks the debut of Tiger Shroff and Kriti Sanon, both, will
be shot there, between 14th  to 23rd. At the peak of the cold winter, shooting in Kashmir could mean facing a barrage of challenges for the NGEPL team – a tense region, freezing temperatures with heavy snow and a deadline. Well aware of all the challenges that may come along the way, the team has decided to go ahead with the schedule and finish the shoot as planned. 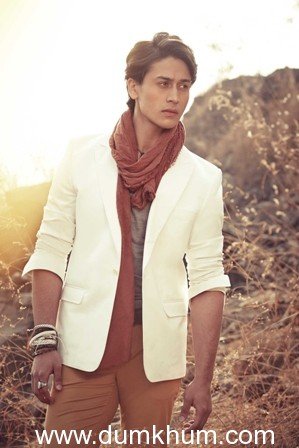 Phantom is an action-thriller directed by Kabir Khan and ‘Heropanti’, a romantic-action film,
directed by Sabbir Khan. Both the Sajid Nadiadwala films are slated to hit theatres in 2014.