NFDC’s QISSA to break the Template for Movie Releases 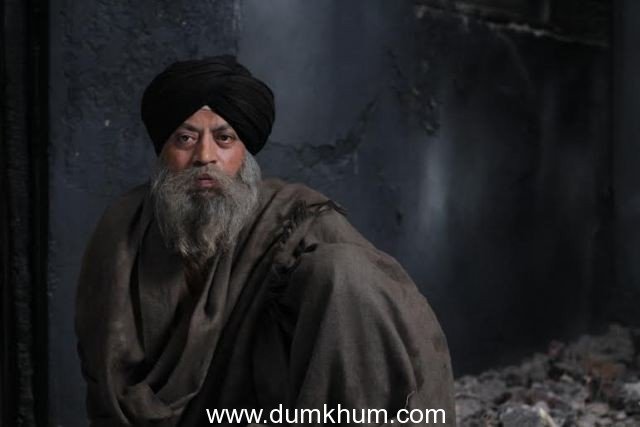 The Day – And – Date Release of NFDC’s internationally acclaimed Punjabi language feature film Qissa Directed by Anup Singh and Starring Irrfan Khan, Tisca Chopra, Tillotama Shome, Rasika Duggal. Post Qissa’s successful global release across Germany, France and Netherlands and international acclaim garnered in various film festivals across the world, Qissa shall now be released by NFDC in select theatres across key cities of Mumbai, Delhi, Chandigarh, Chennai and Kolkata on February 20, 2015, the same day that it will be available to buy on DVD or on NFDC’s newly launched Video-on-Demand site www.cinemasofindia.com. 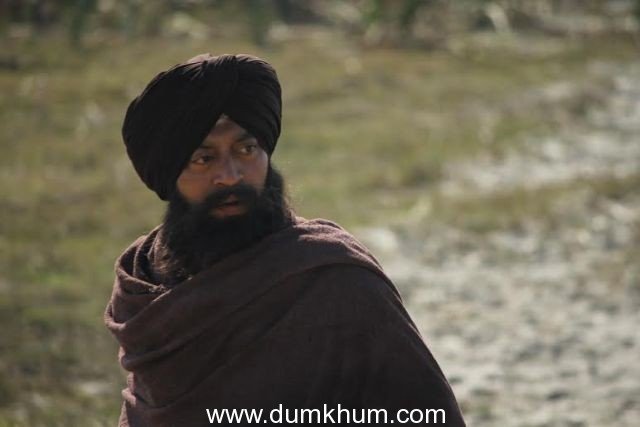 NFDC’s diverse portfolio of classics and contemporary art-house films, including Qissa, will be available for online streaming on subscription and pay-per-view basis on the VoD site.

This Day-And-Date release will mark the first time that a feature film of such international acclaim is being distributed in theaters and simultaneously on home viewing and pay-per-view in India. Says Nina Lath Gupta, Managing Director, NFDC, “We are leveraging the digital revolution to make our diverse portfolio of films in various Indian languages, accessible to a pan Indian audience and developing a distribution model that goes beyond the traditional release pattern, which is driven by windows between each media platform. This way we can cut through the clutter, spend the money once and allow people to buy it however they want to consume it, whenever they want to watch it. Online and social media, with no traditional television spots or billboards, is primarily driving our marketing strategy, as we believe that the audiences for NFDC’s portfolio of films are socially networked and digitally wired. This is the first time that a Punjabi feature film will get such a scale of exposure“.

The first film to shoot under the Indian-German co-production treaty, Qissa is an international co-production between India, Germany, Netherlands and France. The film secured funding from the National Film Development Corporation of India (NFDC), the Dutch Film Fund, Eurimage and German funds Medienboard Berlin-Brandenburg and North Rhine Westphalia (NRW). The Punjabi-language film, presented by Germany’s Heimatfilm and the National Film Development Corporation (India), is coproduced by Heimatfilm with Dutch production house Augustus Film, France’s Cine-Sud and the NFDC.

Awards and acclaim won by Qissa:

4. International Film Festival Rotterdam 2014 – Honoured as the opening film at the festival to celebrate the 25th anniversary of Hubert Bals Fund (an IFFR initiative funding initiative) – Won the Dioraphte Award – Audience Award for the Best Film

Incorporated in the year 1975, the National Film Development Corporation Ltd. (NFDC) was formed by the Government of India with the primary objective of planning, promoting and organizing an integrated and efficient development of the Indian film industry in accordance with the national economic policy and objectives laid down by the Central Government from time to time.

With more than 300 films in 21 regional languages, many of which have earned NFDC wide acclaim and won national and international awards, NFDC’s architecture aims towards creating domestic and global appreciation of the Cinemas of India. NFDC has restored 87 titles and digitized 31 titles under its brand Cinemas of India and recently launched a Video On Demand platform, www.cinemasofindia.com, currently hosting more than 75 titles available for free, pay per view and subscription Video-On-Demand.

Apart from its unique positioning in the film industry as a film development agency, NFDC also functions as a business unit by producing advertisement campaigns supplemented with 360 degrees support to government clients. So far, NFDC has strategized and developed significant communication for the Ministry of Women and Child Development, Ministry of Environment & Forests, Ministry of Rural Development, Ministry of Minority Affairs, Ministry of Consumer Affairs, amongst many others. NFDC organizes Film Bazaar, South Asia’s Global Film Market in Goa. Film Bazaar is the biggest co-production and distribution market for the entire South Asian region and is held every year in November, alongside IFFI.