Next generation cinemas in Marathi 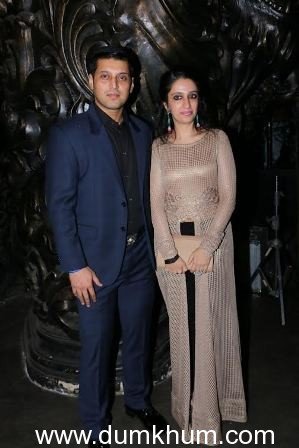 In recent months of 100 years of Indian cinema, we have witnessed quality and superior movies coming in Marathi with higher box office results. Several Non-Marathi production houses have eyed this opportunity and entered in Marathi industry. One of the strong banner Nadiadwala has been running successfully in bollywood for over 60 years contributing in the field of entertainment. 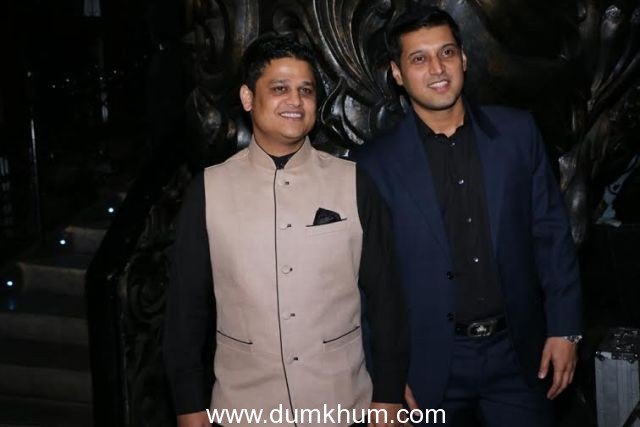 On Monday evening, Nadiadwala announced its new banner Nadiadwala Gennext Productions and in association with Vaibhav Bhor, VTB Enterprise ventured in their first marathi movie ‘Murder Mestry’. The event went to its peak when the party witnessed the presence of the chief guest Rishi Kapoor. The banner was launched with the versatile actor Rishi Kapoor in the presence of entire Marathi film fraternity. On this announcement producer Abrar Nadiadwala, Nadiadwala Gennext Productions said, “We are abide by the core value of entertaining our audiences. Our objective is to go forward in the film industry, with every genre, every language if it promises to present the audience the entertainment they look forward to watch. We, the NGP, are committed to take forward of ourselves in the art of Film Making.” 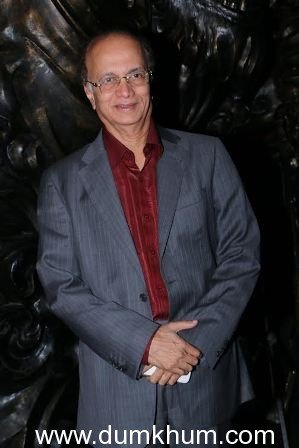 The multi starrer movie is a high impact sitcom. The entire movie is a smooth flow of fun and comic sense rolling you down with laughter. The star studded movie will be a package of supreme actors mainly Dilip Prabhavalkar, 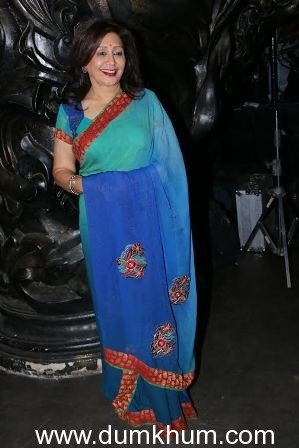 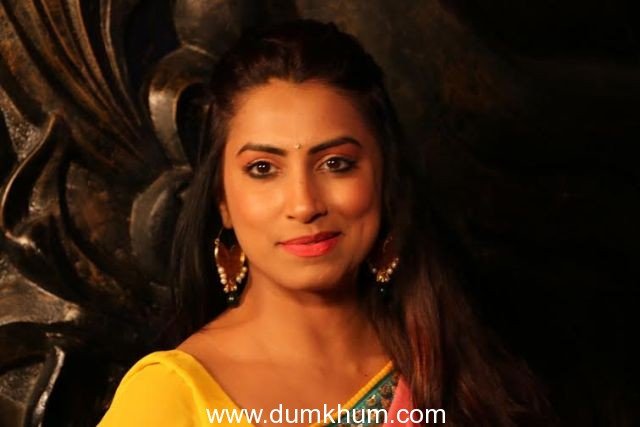 Adding further director Rahul Jadhav said, “I’m very glad that Abrar and Vaibhav believed in me and gave this project. It’s great to work with people who share similar level of energy like me. Entire team was highly supportive throughout the shoot and this energy will certainly reflect on big screens. Thanks once again to the producers for giving me a free hand in this project and to all the artists for giving their best in this movie.” The Classmates team with Rahul Jadhav. The evening also witnessed the presence of several dignitaries from Marathi and Hindi film fraternity.