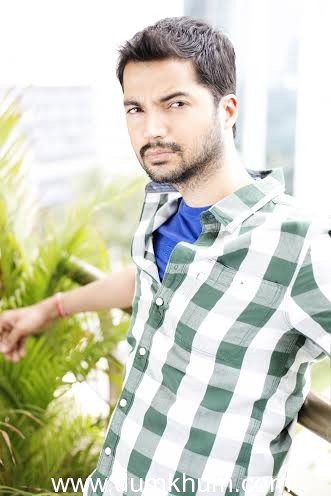 Actor Prashantt Guptha (formerly known as Prashaant Kumar) was last seen as the anti-hero in Jayantilal Gada and Shailesh Singh’s Hindi adaptation of Romeo & Juliet, ISSAQ. Though the film didn’t fare as well as the other Hit adaptation that followed, Ram-Leela, quite a few in the industry took note of this newcomer’s performance. Much to the amusement of many a viewers was the fact that this young actor, who was born and raised in New York and otherwise maintains the ‘chocolate-boy next door’ kind of look, could mould himself flawlessly into a hardcore grey-shaded Banarasi cop. Post Issaq, he bagged two films in a principal role, IDENTITY CARD and 6-5=2. 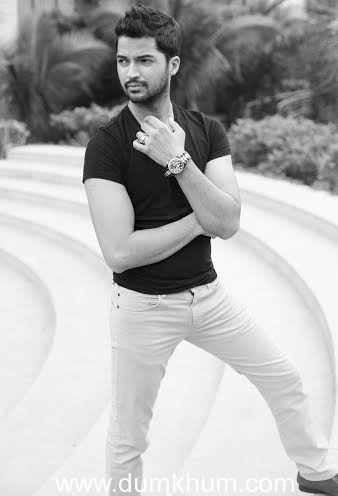 In Rahat Kazmi’s Identity Card, Prashantt plays a Kashmiri cop along with Saurabh Shukla, Vipin Sharma, Raghubir Yadav and Brijendra Kala. The film is a Dark-Comedy and highlights the importance of an identity card in Kashmir without which one can be interrogated and arrested and labeled a terrorist. It will be his second film as a cop after Issaq. Bharat Jain’s 6-5=2 is a remake of a Kannada film in which Prashantt plays an aspiring cinematographer who takes his friends trekking into a jungle to make an adventure film and what happens during that journey is what the film is all about.

On a recent trip to New York, Prashantt Guptha managed to bag his first brand endorsement deal too. “It’s for an American watch brand,” says the actor whose ‘time’ seems just about right.