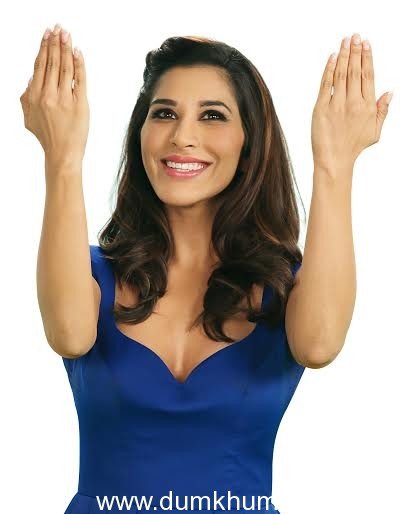 He is the highest selling Punjabi singer of all time, she is the hottest diva across television and films, and together they are going to soar right into the chartbuster list with the heart thumping number titled ‘Do you know, baby!’

The song has been incorporated in this rib tickling comedy that features stalwarts like Paresh Rawal, Naseeruddin Shah and Annu Kapoor and others.

Directed by Fuwad Khan, Dharam Sankat Mein is a satirical take on Dharampal and the dilemma he faces when he discovers that he leads the life of a Hindu who biologically was born into a Muslim family. The film releases on April 10th, 2015.