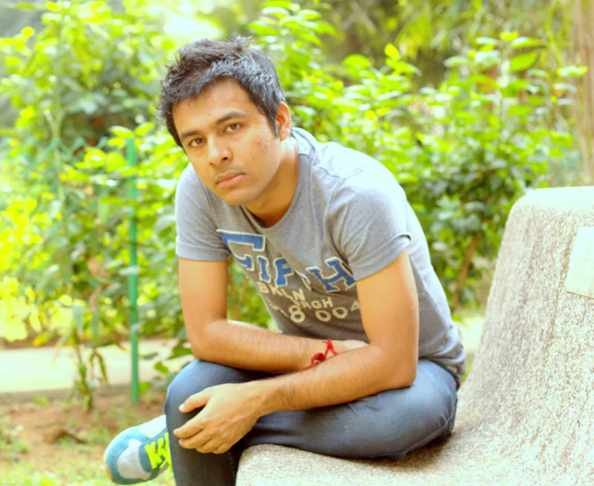 Khan means the world to her!

With a simple yet ‘fan’tastic lyrics and music given by Tony Kakkar, the girl has

got every Shah Rukh Khan fan crooning to her latest number. The song originally

posted as Neha Kakkar Shah Rukh Khan Song is being referred to, by his fans as

After only 4 days of its release on youtube, the video had garnered over 1,60,000 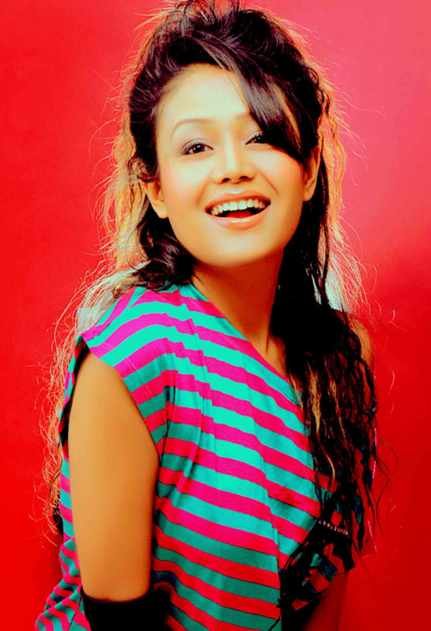 in Indian Idol 2, has sung for the film Isi life mein and her first solo album was

A rather jubilant and excited Neha Kakkar exclaims, “I only put it up on youtube

smitten by him. But the Shah Rukh Khan fans all across the globe can now

connect to that song which has become a sort of an anthem! It’s sweet of them to

Not only the fans, but Shah Rukh Khan himself tweeted and thanked Neha

Kakkar for this beautiful song. The Neha Kakkar Shah Rukh Khan Song made 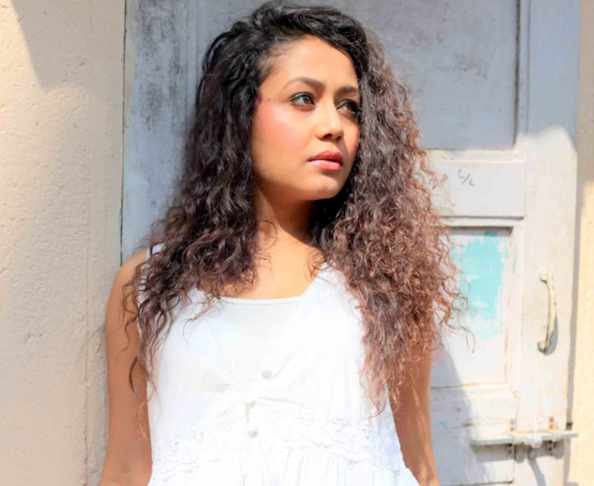