Nawaz and Irfan to share screen space again for Anurag Kashyap’s next. 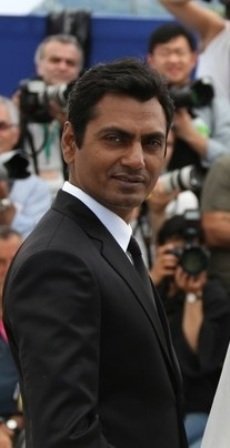 Anurag is famous for his offbeat cinema and this film is said to be based on the day to day life in pulsing city of Mumbai it’s a relationship etched out in a balanced manner with a fresh twist. The film has already received acclaim at goa annual film bazaar screen writer lab when it was selected for cinemart at the International film festival Rotterdam 2012. Nawaz has already started shooting for the film.