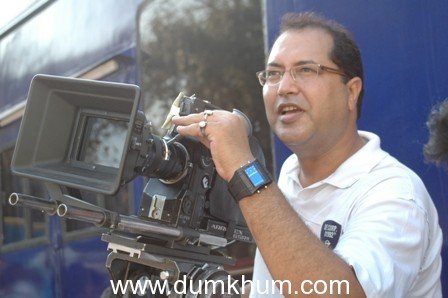 ABOUT 200 films that were shown during the Indo Canadian Film Festival & talking about the Indian film shown at one of the most prestigious film festivals was Navin Batra’s directorial debut venture, ‘Super Model’.

After having directed almost a 100 videos and ad films, Navin Batra’s directorial venture in Bollywood turns out to be fruitful for this creative genius. Film Supermodel was screened at the Indo Canadian Film Festival & won accolades on the grounds of the look of the film & other technicalities. 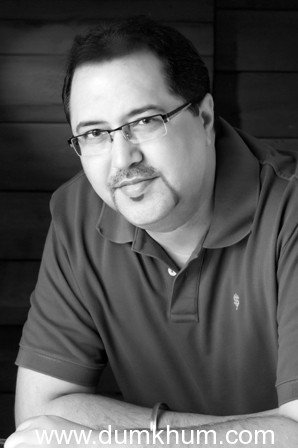 Navin Batra has come a long way. He directed almost 100 videos and ad films and been a stylist himself for photo shoots and his movie ‘Super Model; his directorial debut that has already bagged the ‘Best Stylish Fashion Film’ award from the Haut Monde Fashion Institute and holds a nomination in the prestigious India International Content Technical Awards under the category of the Most Stylish Fashion Film and recently was screened at the Fiji Film Festival, the islands where maximum part of the movie was shot & received tremendous appreciation.

Real Life of a Super Model, starring Jackie Shroff, Veena Malik, Ashmit Patel, Harsh Chhaya & others, a movie directed by Navin Batra produced by Ravi Ahlawat & Prem Gupta under the banner Maruti Movies – Fiji Pvt. Ltd., is a fashionable journey of  common girls to becoming super models & a different twist in their lives when they get trapped in a controversy. The movie released in India last month.