NaMo to finally hit the theaters in 4D 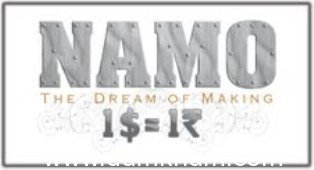 All speculations on NaMo comes an end as the movie finally gets reeling. The producers have hired director Rupesh Paul, the man who made 3 successful contention nominations in the 86th Academy Awards with his movie, to direct NaMo, which is to hit the floor from February 15 of this year with the biggest stars of Bollywood.  Talking on the same, Associate Producer of the movie, Mitesh Patel said, “We wanted a director who could make the best of 4D. Then when I saw the second trailer of Kamasutra 3D, in seconds I could decide that Rupesh is the final choice for the direction. The trailer proved how one can portray the international standards even after shooting in India. I am sure he will do complete justice with the screenplay of NaMo and make it look grand for the 4D debut in India”.

The actors to portray the adolescent and veteran stages of NaMo would be announced by the week next. 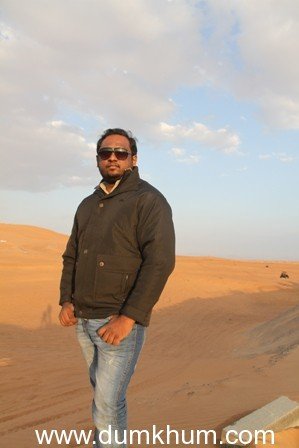 The movie would be the first ever 4D movie of India marking it as the biggest achievement of Bollywood, so far presented. The 4D effect in the movie will simulate the feel of rain, wind, strobe lights, lightning and vibration. Also the viewers would be attracted to special smells, smoke, air bubbles, and more.

Talking on the movie, the Director promises that the movie will not be like any other dry political drama rather it would be a treat as a political thriller like The day of the Jackal, JFK or The Manchurian Candidate. He further added that NaMo is a bare resemblance on the life of the great political leader, Narendra Modi but is a bigger inspiration of his charisma in the Indian polity. With no 4D theatres in India, the makers in association with a Korean company have decided to facilitate the 4D equipment’s to the theaters with a budget of 18 lakhs INR per theater that would help them to equip to the 4D tools in connection to the release of the movie. The makers have released the first teaser of the movie, on director Rupesh Paul’ Youtube channel.

Sohan Roy is the Project Designer of the movie while Mitesh Patel would adore the Associate Producer’s hat.