“Casting new faces and training them personally requires effort. But the gamble has paid off and that has strengthened my belief in young talent. By winning another set of awards for new talent gives me high like no other. Adding to the thrill is Jacqueline’s award for Kick. This movie is the closest to my heart and I would like to thank Big Entertainment Award for recognizing real talent,” said Sajid Nadiadwala. 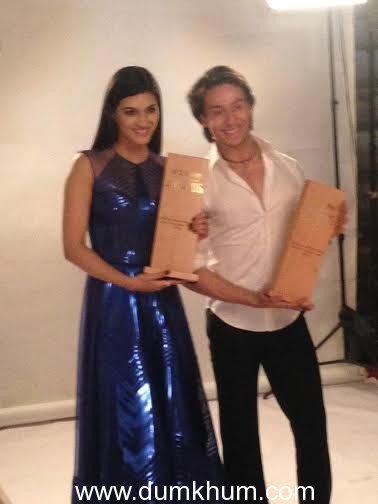 The Big Star Entertainment Awards are presented annually by Reliance Broadcast Network Limited in association with Star India to honour personalities from the field of entertainment across movies, music, television, sports, theatre and dance. The award is touted to be a completely viewer driven award where in audience participation right from nominations to the final winners through SMS and online voting across the categories is used for deciding the winners.