Producers – N P Singh from MSM Motion Pictures & Vashu Bhagnani from Pooja Entertainment stated- “We all are devastated by the news of Farooq ji’s demise as we had formed a great bond with him while shooting Youngistan. Apart from being a great actor, he was also a great human being and we shall all miss him dearly. God bless his soul.” 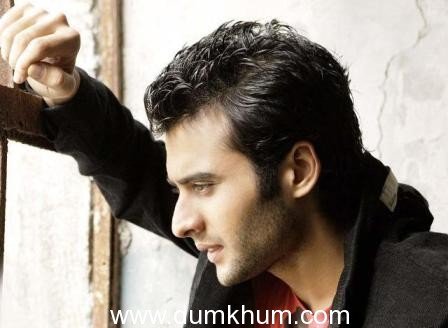 Jackky Bhagnani said, “Farooq sir was my constant inspiration, guide and teacher. Every time after a shot, his critical feedback helped me better my skills as an actor. I cherish his one particular message after a crucial scene, where he praised me for me growing as an actor from the time film shoot started.”