MY HUNT FOR KAANCHI IS OVER TODAY “—said Subhash Ghai on his birthday; 24th January 2013 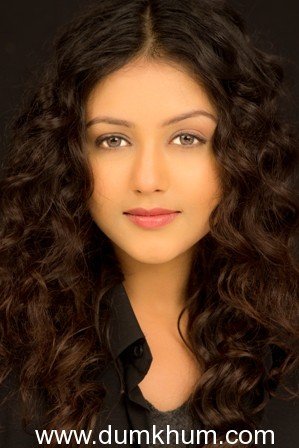 It is really a tough job to write a good script which, promises to be a blockbuster, as well as a great story with great characters, particularly the protagonist AND  the tougher job is when you decide to pick up a newcomer to play the title role instead of an established star . It was my very intense struggle to find a KAANCHI, I went on auditioning the most beautiful girls and the talented ones; around 350 girls were auditioned to get the right Kaanchi, the way I had  imagined in my script .

I found so many beautiful girls with talent but could not find my Kaanchi in them till I saw a picture of MISHTI who is from Kolkata.  As I auditioned Mishti , I knew in the very first shot “that she was the Kaanchi I was looking for”.   I was been looking more for the right face rather than a beauty. Today I am glad that my hunt is over. What I have to do is now is to just make a beautiful film ‘KAANCHI ‘ .

I will need your support and good wishes right through for KAANCHI.

NOTE ;  Kaanchi will be Subhash Ghai’s 19th film and Mishti will be his sixth heroine that he will be introducing in Bollwood after Meenaxi Sheshadri , Madhuri Dixit , Manisha Koirala , Mahima Chowdhary and Isha Shravani. . Subhash Ghai is also known for presenting his heroines with a strong presence and beauty on screen, which included Aishwarya in TAAL and Katrina in YUVRAAJ.