My daughter will not play roles that will question her character, says Bindya Goswami. 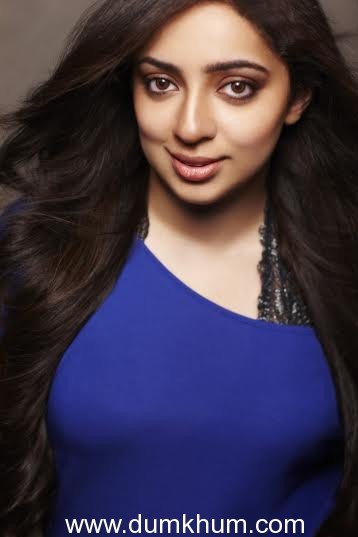 Veteran actress Bindiya Goswami who has been away from the industry for a while is finally back. She was busy taking care of her responsibilities towards her Husband J P Dutta and her daughters , and is now all set for her daughter Nidhi’s first untitled debut  film under J P gene’s production. She is so excited about her daughter’s film, that she has taken interest in the pre – production work of the film as well as the shooting of the film. According to the sources, Bindya ji is very keen to see Nidhi playing the lead role but also she doesn’t want her to do any such roles which will question her character. She says that, Today she can sit down with her daughters and watch any of her films, and she wishes the same for Nidhi as well.

Apparently this was an answer to a question asked to her on the current Bollywood situation where actors and actresses feel free to do love making scenes in order to be recognized or each newcomer in Bollywood is expected to do it. Looking at the current scenario making her daughter enter Bollywood with all her culture is commendable