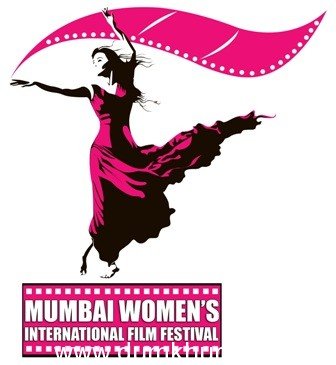 The festival will cater to a wide spectrum of cinema fans where Films from across the globe will be showcased with the only difference that films made must have Women in any forefront departments to be applicable for the competition. MWIFF 2013 is our way to bring the women filmmakers forward and give them the spotlight they truly deserve.

The main agenda of the festival is to bring out the talented filmmakers from all over the world and showcase and honour their talent in every aspect of filmmaking. The festival also provides deep insight about the art of filmmaking through guest lectures and masterclass by eminent filmmakers of the industry.

As the name suggests, the festival will highlight the art work of women in filmmaking by screening the films made by women filmmakers. The festival also has a complete category for women, named “Her” Film where films on Social Cause of  Woman will be screened.  However the festival does not shut the doors to male filmmakers thereby honouring their talent as well.

The festival in its World Cinebusters category will showcase the films of independent women filmmakers whose film have been awarded or nominated in reputed film festivals like CinemadaMare, Free Thought Film Festival, Dhaka Film Festival, Social-Horror Film Festival and many others.

The festival has much more categories of screening to honor the filmmakers. For more details about the film submissions and rules, visit www.mwiff.com.