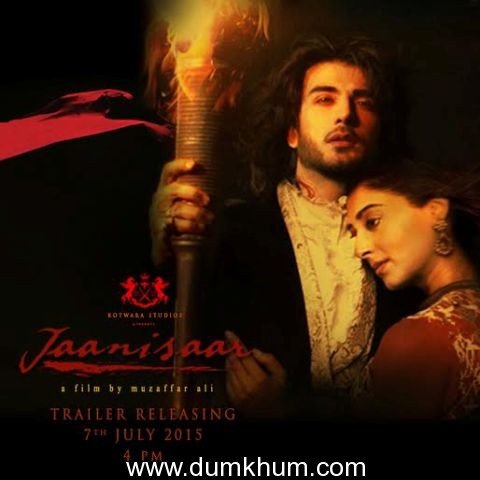 One of the most prominent directors of Hindi Cinema, Muzzaffar Ali is all set for his next film ‘Jaanisaar’.  Produced by Meera Ali and Muzaffar Ali, the film is set to hit theatres on August 21, 2015.

Jaanisaar is a period drama starring the gorgeous Pernia Qureshi and the dashing Imran Abbas Ali in the lead role. Set 20 years after the first war of Indian independence in 1857, the film essays the love story of a revolutionary courtesan of Avadh, and a prince brought up in England.