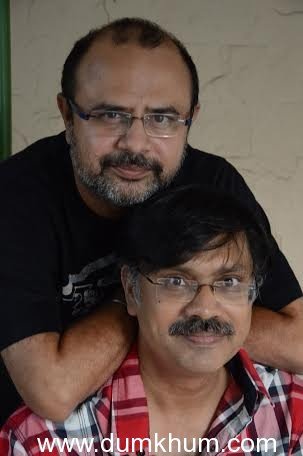 Music composer duo Bapi Tutul who are known for movies like Sarkar, Sarkar Raj and Khosla Ka Ghosla have bagged the Golden Pegasus for Best Original Score at the 4th PELOPONNESIAN INTERNATIONAL FILM FESTIVAL recently. This award has been given for Veena Bakshi’s  film The Coffin Maker. This film features Naseeruddin Shah and it is about Anton Gomes who comes from a family of accomplished carpenters and takes up coffin making when difficult circumstances render him jobless and penniless. The Coffin Maker was a clear favorite at the festival which won a total of 5 awards including The Golden Pegasus for Best Film. And for Bapi Tutul, it is a huge appreciation that has come their way!  Bapi Tutul on the occasion of winning Best Score excitedly said, ” We always keep in mind the movie’s story before composing music. This movie required a special Konkani music and singer Hema Sardesai did a wonderful job. We are extremely happy about winning an award from an international platform.