With renowned speakers giving inspiring speeches, the atmosphere at NCPA was almost contagious with enthusiasm as Mumbai welcomed its 4th edition of TEDxGateway on Sunday morning. The event saw an eclectic mix of participants and audiences partaking in the activities, intently rooted to their seats through the event. The first segment kicked off with Jonathan Rives, a frequent TED contributor, showcased his poems, and hosted the audience to the speakers.  This was followed by a lot more ideas that left the audience truly inspired and hungry for more. Dr. Sarah Kenderdine, Pioneer of panoramic and stereoscopic display systems as well as content creation, exposed us to an amalgamation of cultural heritage with new media art practice. Yashraj Khaitan, the co-founder and CEO of Gram Power, an energy technology company working on introducing a new paradigm of power distribution in rural India. Through these strong personalities, there many others who left the audience spell bound by showcasing the Shark kits projects was, Angad Daryani, child prodigy, little genius and inspiring teenager. 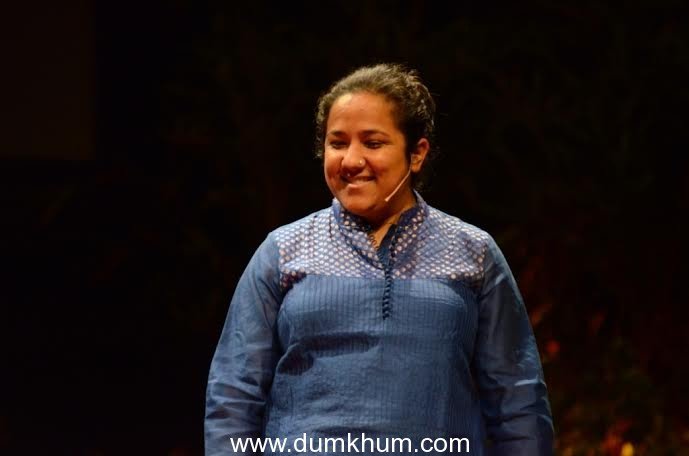 Giving its audience more ideas to take in, the further sessions of  TEDxGateway stage was taken over by Sharad Devarajan, a creator, media entrepreneur, professor and self-professed comic book geek who wants one to break some rules and help to spark a creative renaissance in India. TEDxGateway also showcased an exclusive video from legendary creator, Stan Lee, entitled “Secrets of Great Superheroes.” Through the video, the comic book legend revealed his process and storytelling secrets for making great superhero characters. Lt. Cdr Abhilash Tomy, who embarked on a brave journey to circumnavigate the globe, solo and non-stop, he took us through his arduous sail around the globe and how he started his mornings meditating. 150 days of solitude had taught him the pleasures of spending time all by himself on a yacht. 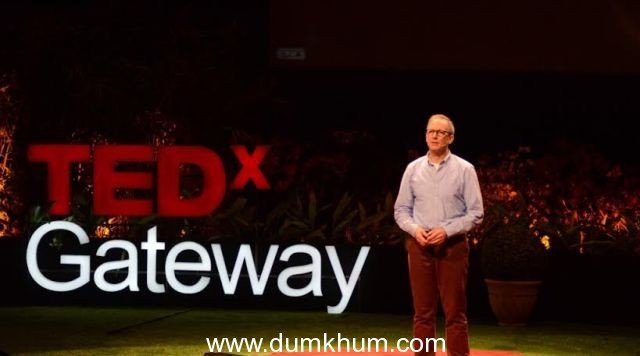 Adding to the excitement of the day were the concluding sessions which were conducted by Dr Shashi Tharoor, a widely-published critic, commentator and columnist, inspired the audience by his kind thoughts on education ecosystem, Orchestra conductor Itay Talgam redefined the art of leadership by showing how musicians work together and how these techniques apply to challenges outside of the concert hall. 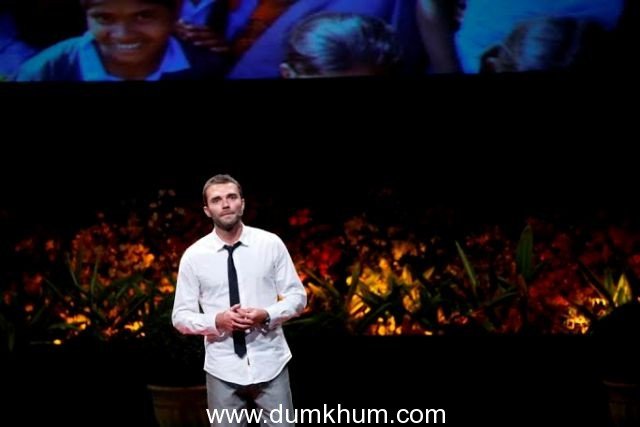 With this, TEDxGateway, home to ideas that inspire people to change their lives, their communities and ultimately, their world was concluded with an intent to leave every participating individual inspired and have them take back an idea, the courage and the motivation to excel in their respective fields of work. On this special occasion, the curator of TEDxGateway, Yashraj Akashi, ecstatically said “We are extremely happy with the response we have received this year at TEDxGateway. We saw the sessions to be houseful, with free knowledge from the world’s most inspired thinkers, and also a community of curious souls to engage with ideas and each other. Next year we plan on having more such special editions for which we are extremely excited about.”

Mrs.Sangita Jindal, Chairperson, JSW Foundation, added, “It was a privilege to be associated with TEDxGateway, third year in a row. Each time it gets even better with an overwhelming response of the audience to the inspiring ideas. We are looking forward to a continued association.”

The TEDxGateway conference had left the audience completely enthralled by being in the presence of these magnificent entities whose ground ideas could possibly change the world in the fields of technology, education and design.