Mukti Mohan is all geared up for theater play ‘ILA’ on stage. 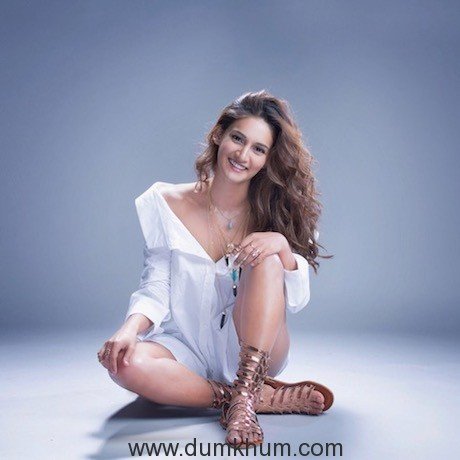 Actor and performer Mukti Mohan is all set for her play ‘ILA’, coming on stage tomorrow. Mukti, who is the youngest among her celebrity sisters Neeti Mohan & Shakti Mohan, is excited to back again with ‘ILA’, inspired by mythologist Devdutt Pattanaik’s book ‘The Pregnant King’.

‘ILA’ is a devised piece that looks at gender, its related myths and dilemmas and the importance they play in our lives today. There are seven actors in the play and every actor played the role of ‘Ila’ at one point. ILA won many awards, including ‘NSD award’ and ‘Laadli Media & Advertising Award’ which has been running for last three years. 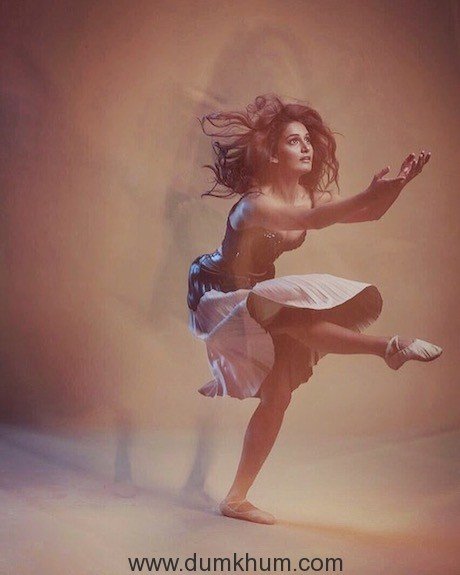 While Mukti is known for her moves, not many know that she has been actively involved in theatre for years.  “I have always been passionate about acting and mediums don’t bother me at all. Since childhood, I have grown up watching some really rich content on television. So I have never wanted to do usual stuff and thus was concentrating on rich content, be it on theatre, Digital, feature films, television or anything. I have done a lot of web series, plays and recently when people saw me perform have they realized that acting is my passion”, she said with a smile. The play unfolds through the conversations and journey of seven passengers traveling together in a Mumbai train. The 80 minute- long play has been produced by Patchworks theatre and jointly directed by Puja Swarup and Sheena Khalid.