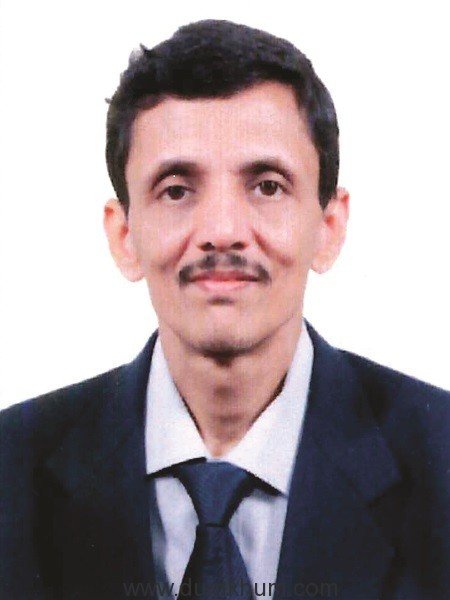 Mr. Ajit E. Venugopalan, B.Com, Chartered Accountant, takes over the mantle of leading the 111-year-old institution succeeding Mr. Suhas N Sahakari. The new MD is a veteran member of the SVC Bank family having rendered 28 years of loyal and committed service to the Bank. He joined SVC Bank in 1989 as an Officer and has risen through the ranks by working in various branches and departments.

Prior to taking up the new role, Mr. Venugopalan served as Head – Corporate Banking.

Commenting on the development, Chairman Mr. Udaykumar P. Gurkar, SVC Bank said, “I am pleased to announce that the SVC Bank Board of Directors has selected Mr. Ajit E. Venugopalan for the position of Managing Director of the Bank. Mr. Venugopalan has taken charge from October 1. He has been instrumental in scaling up the business of the bank. Mr. Venugopalan is very well versed with the changing dynamics of banking and we are positive that he can carry forward the legacy of our Bank.”

Mr. Ajit E. Venugopalan underlined SVC Bank’s vision and promised to take it to the next level of excellence. He said, “I would like to thank the honourable Board of directors for the confidence that they have reposed in me. I am committed to working with the team at SVC Bank and with all our stakeholders to leverage the Bank’s strengths and capitalise on the opportunities before us. I have been associated with this Bank for almost three decades and I will continue to work to the best of my abilities. I owe my banking experience to this institution and my dream is to see the Bank reach its zenith.”

Set up in 1906, SVC Bank has contributed significantly to the development of the cooperative movement in India for over a century. Today, the bank is one of the oldest and most recognized names in the country’s co-operative banking space and remains the country’s only multi-state scheduled bank with a presence across 11 states. It is also the first and only bank to develop and offer ‘Genius’ – a core banking solution to more than 80 other cooperative banks. SVC Bank has already revamped its entire banking system to embrace digitisation and adopt new technologies, mainly to cater to the youth of the country. With a total business of over Rs. 23750 crores plus and a net profit of Rs. 125 crores (FY 16-17), it has proven its strong fundamentals. The Bank offers the entire gamut of services across Retail Banking, Corporate Banking and International Banking. Headquartered in Mumbai, the Bank has a vast spread of 198 branches and has an employee strength of over 2500.