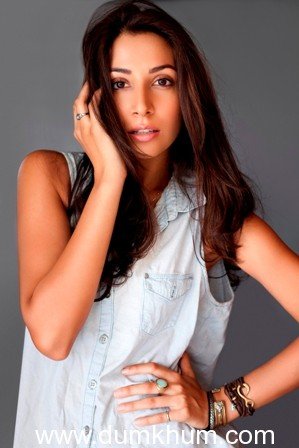 Monica Dogra, who is rightfully called the queen of Indie music will soon be seen in a short film with Kalki Koechlin. The film that also stars Gulshan Devaiah is called Severing Ties and is directed by Ahmed Roy, a UK based filmmaker. Monica plays the role of the woman who is responsible for creating the love triangle between a husband and wife played by Kalki and Gulshan. Set in a modern day scenario, the film focuses on issues of moral judgement between what is right and wrong and what happens when everything in one’s life appears to be neither black nor white. Speaking about her excitement on being a part of this project, Monica said, “I am so happy I did this project. I feel like I made genuine and real friends in an industry where friends are hard to come by”.

Monica has previously done roles in movies like Dhobi Ghat and David and also has given her voice to popular Bollywood numbers, she will soon be seen in 2 other movies in 2014, one an untitled project with Nassirudin and Vivaan Shah and the other called Fireflies with Rahul Khanna.