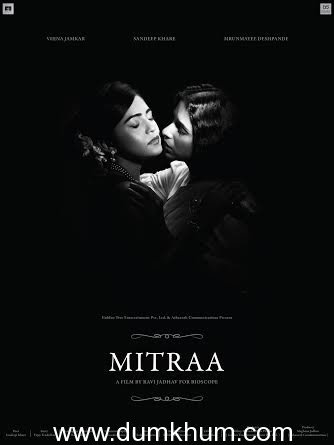 ‘Bioscope’ is one of the most anticipated Marathi film this year. Four prominent directors have joined hands to explore the theme of poetry through this fascinating medium called Cinema. The film consists of four short films. Ravi Jadhav’s ‘Mitra’, one of the short films from ‘Bioscope’, has been selected for this year’s ‘Kashish Mumbai queer international film festival’ to be held between 21st may and 25th may. The film has been selected in the competition section of the festival and will have its international premier.