Mira Nair’s India release of The Reluctant Fundamentalist was sensational ! 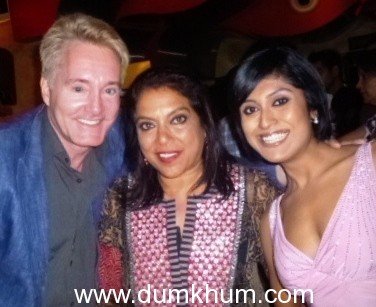 Standing room only in both cinemas and pin-drop silence were a testament to the thriller’s gripping narrative. After the ‘shootout-in-Lahore’ ending, Mira received a thunderous ovation from Bollywood actors Priyanka Chopra, and Jayshree Acharya actresses and models from Kolkatta, also made their presence felt.